Opportunity for Scotch Whisky in UK trade talks with Canada

Canada is the 12th largest market for Scotch Whisky - and is growing.

Commenting as the UK and Canada have launched negotiations over a new free trade agreement, SWA International Director Ian McKendrick said: “The launch of negotiations on an updated UK-Canada free trade deal is a great opportunity to secure fairer access for Scotch Whisky to the Canadian market.

“We look forward to working with negotiators to agree a comprehensive deal which addresses longstanding practices by certain provincial Liquor Boards which currently limit market access for Scotch Whisky.

“Canada is a whisky loving nation, and with fairer access secured through the free-trade deal the industry is confident that we can continue to grow direct exports of Scotch Whisky in the years ahead.” 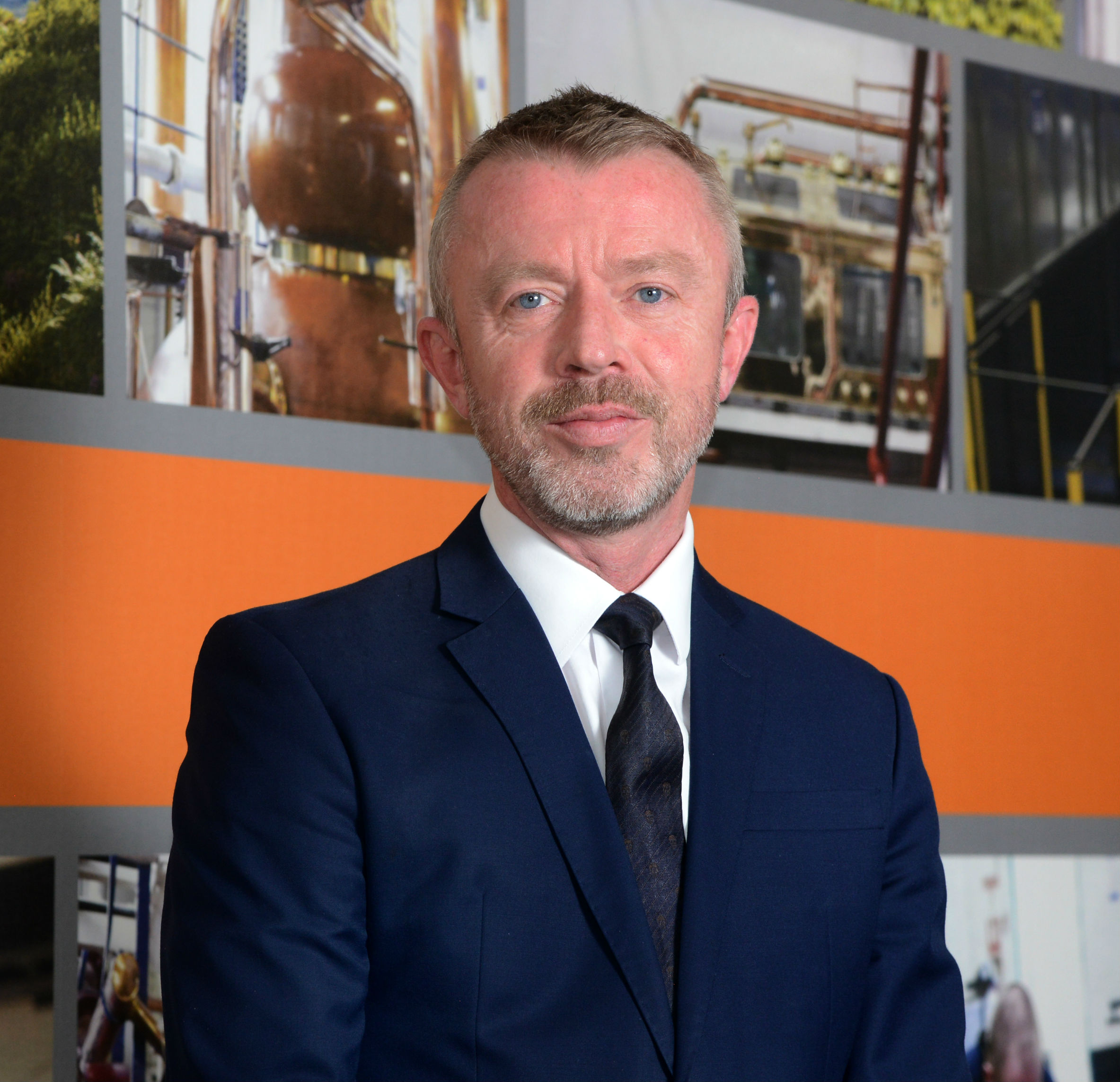